Since the 1960s, lobectomy with systemic lymph node (LN) dissection has been the standard surgical treatment for patients with stage I or II non-small cell lung cancer (NSCLC). The efficacy of LN dissection for lung cancer depends on the accurate staging and the likelihood of survival benefit. After surgical resection, 10–20% of clinical N0 lung cancer converts to pathologic N1 or N2 disease. Moreover, evaluating the postoperative locoregional recurrences at the dissected area is an important factor to judge the proper approach for lung cancer surgery. Although video-assisted thoracoscopic surgery (VATS) lobectomy for lung cancer is increasingly accepted as a minimally invasive surgery, it is now widely performed with a lack of clear evidence regarding the clearance of the LN dissection. Furthermore, the novel minimally invasive approaches, such as the single-port VATS and the robotic-assisted thoracic surgery, have increased in adaptation for lung cancer surgery in the past decade.

Provenance and Peer Review: This article was commissioned by the editorial office, Video-Assisted Thoracic Surgery for the series “Oncological clearance of VATS lobectomy for clinical N0 non-small cell lung cancer”. The article did not undergo external peer review.

Conflicts of Interest: The author has completed the ICMJE uniform disclosure form (available at http://dx.doi.org/10.21037/vats-2019-oc-07). The series “Oncological clearance of VATS lobectomy for clinical N0 non-small cell lung cancer” was commissioned by the editorial office without any funding or sponsorship. Mingyon Mun served as the unpaid Guest Editor of the series. The author has no other conflicts of interest to declare. 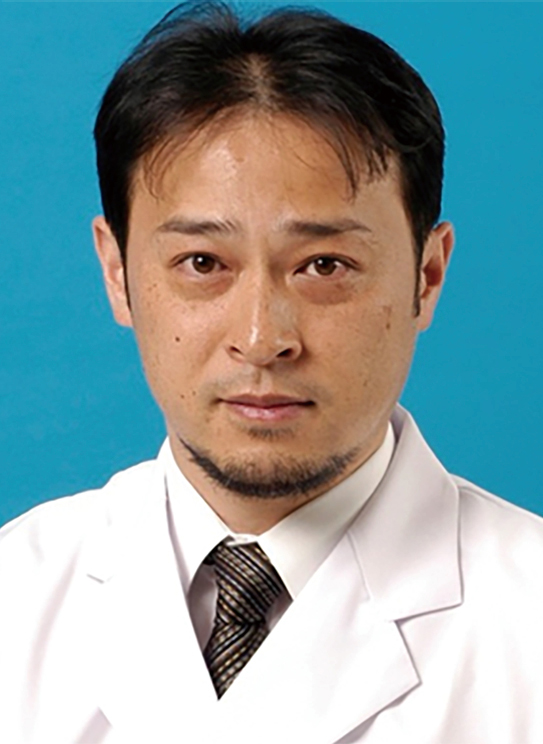